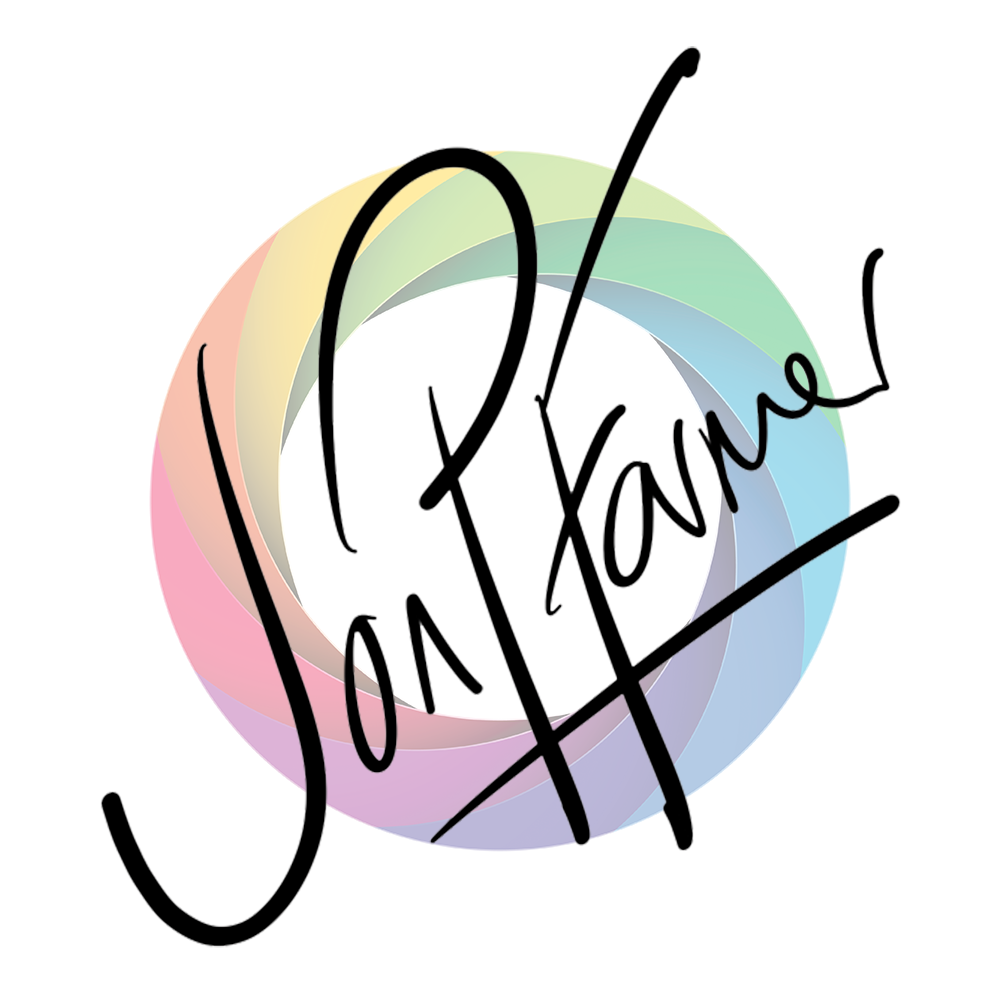 Focus on a Picture #1: Best Man

In this new series of posts I am going to be taking a look at some of favourite images. Some will be less obvious than others, in terms of perhaps not having the most visual impact, but nonetheless all will have their own story to tell.

Take this shot of the best man from a wedding that I acted as second photographer for a couple of years ago. I actually love this shot as it illustrates all that I mean about “making a connection”.

My role at this wedding was to photograph the boys, so we’d got to know each other as best we could in the short space of time beforehand, but in that time I was able to connect with them all, gain their trust, and get a feel for the chemistry between them all.

It was between the ceremony and the reception that I grabbed this shot of the best man, a moment of calm in the proceedings, a moment shared between us. Because what only he and I knew was that only 20 minutes ago he was still writing his speech, his big moment, his main duty was hurriedly finished before he had to quickly throw on his suit and join the groom at the ceremony.

It is a look on his face of “tense, nervous smugness”. Yes his speech was done, he’d got away with it, he had successfully completed his first round of duties for the groom, but there is slight nervousness that still he had to pull together his hurried notes, for his biggest moment, the moment of greatest expectation for the best man.

But he did it, he pulled it off completely, almost like he was a professional. The speech was a roaring success: humorous, touching, cheeky, revealing and everything else it should have been. It was received with a standing ovation and much applause, but only he and I knew the truth, summed up I think in that one photograph.

This site uses Akismet to reduce spam. Learn how your comment data is processed.